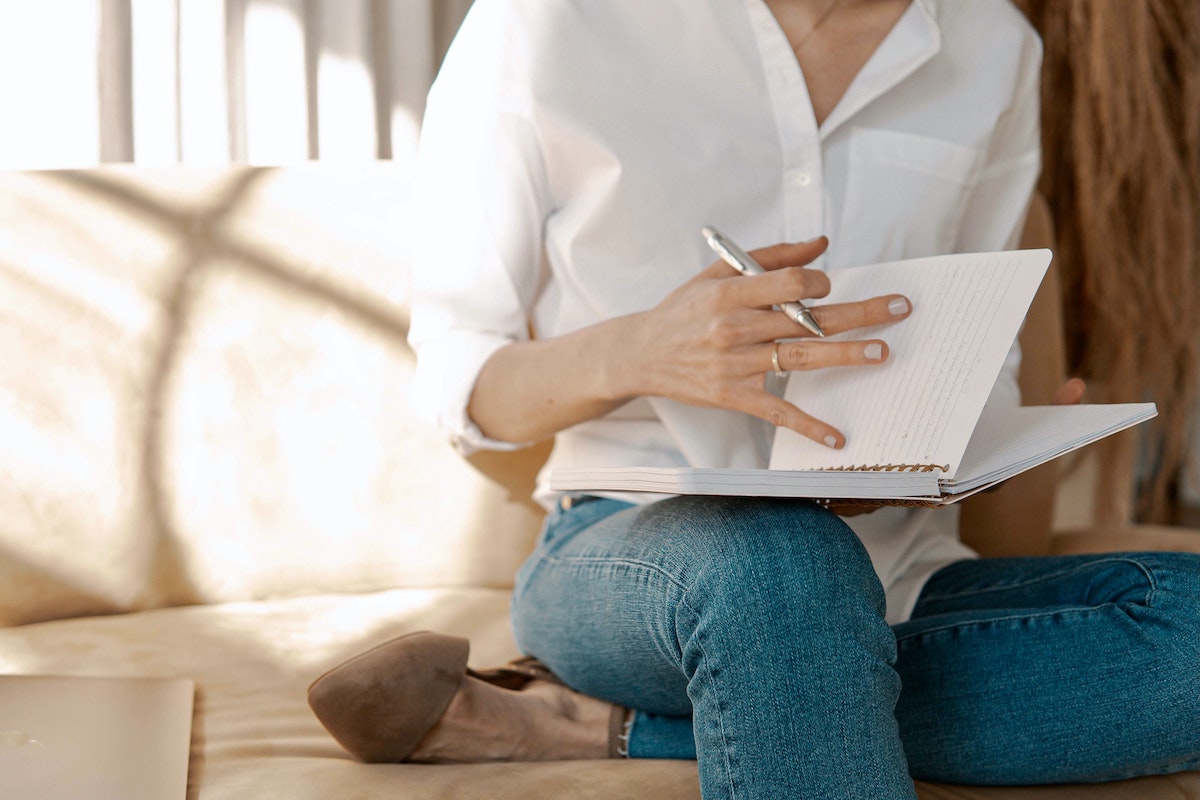 Independent Contractors and What You Need to Know Before Hiring One

In practice, independent contractors generally have flexible work hours, options to work from home, and set their own rate. They’re also considered self-employed, which means they’re responsible for paying self-employment tax, and the company they do work for does not need to provide them with benefits.

Both the IRS requirements and any state-specific requirements are important to pay attention to because improperly classifying an employee as an independent contractor could saddle you with some big fines.

Pros to Hiring an Independent Contractor

There are a lot of benefits to hiring a contractor that might be helpful to business owners, including:

When you hire an employee, you have expenses that extend beyond their hourly rate. It’s also your responsibility to pay for:

When you hire a contractor, you’re only responsible for paying their fee. You don’t need to pay for their benefits and they’re required to cover their own taxes.

You might find that contractors are paid a higher hourly rate than employees, but because you’re not paying these additional benefits, you’ll usually end up saving more money overall.

If your business has a lot of varied needs—say you need someone to do social media marketing, copywriting, and website updates—it can be difficult to find one employee that can handle all of those tasks well. Instead of having to hire one person to do all three jobs, or hire three separate people to handle these varied tasks, you can work with independent contractors.

This gives you access to everything from high-level network administration to top-tier copywriting.

You can also use contractors to manage increases in your business workload. Beyond having more skills at your disposal, contractors will enable your business to respond quickly to unexpected surges in business.

TURNOVER AND LACK OF LOYALTY

You’re not going to build a loyal workforce with independent contractors. They come and go as needed. Contractors are drawn to this type of work largely because it gives them greater control over who they work with. Additionally, most businesses hire contractors for short-term jobs, which makes it difficult to cultivate loyalty.

Relying too heavily on contractors means dealing with a higher turnover rate than employees. You also risk losing your contractor without notice if a higher paying project comes along.

What Documents Are Needed When Hiring a Contractor?

Hiring a contractor means a lot less paperwork than hiring an employee. But there are still a few things you’ll want to collect:

How to Pay an Independent Contractor

Paying a contractor is much simpler than paying an employee. That’s because you’re generally not required to withhold.

When it’s time to pay your independent contractor, you can do so via whatever payment method is most convenient for you: Check or direct deposit.

You’ll want to be sure you file any forms at the end of the year with the tax agency in the country. In the US, you’ll need to file 1099 for any contractors which you’ve paid more than $600 during the year.

The differences between an independent contractor and an employee may seem insignificant at first glance, but tax agencies take this very seriously. Do your research and ensure you properly classify workers as either employees or independent contractors. Once you understand the differences, you’ll know what requirements you need to adhere to, and how not to end up in trouble.